This piece originally began as a quick mixed media demonstration while running an arts workshop for the Ilkeston Arts & Camera Club, Derbyshire. As with most of my demonstration pieces, I get to spend very little time on them and they invariably get filed away in my sketchbook, to hopefully do something with another time. This particular piece was in and out of my sketchbook for a good three months before I finally decided enough was enough!

Based on Gaudi’s beautiful Casa Mila building in Barcelona, this artwork has had pretty much everything thrown at it. I initially started with some fairly crude collage materials as a base layer. Acrylic and brusho was then added before I finally began on the drawing element, which consists of pencil, graphite sticks and ink pens. 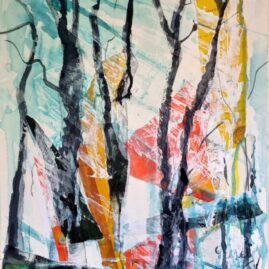 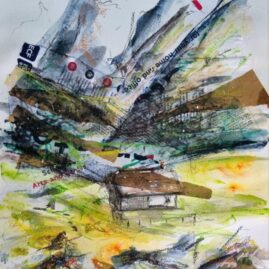 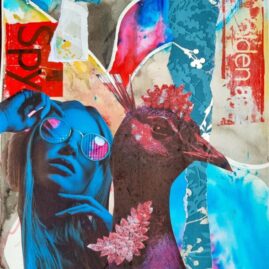 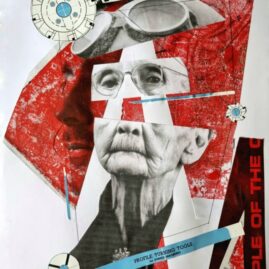 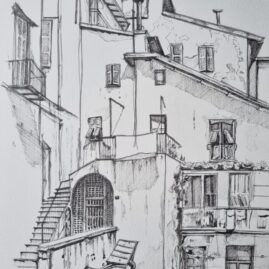 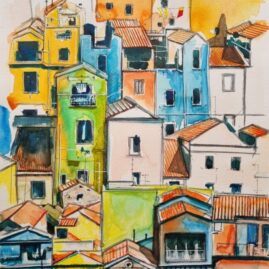 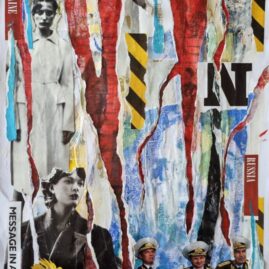 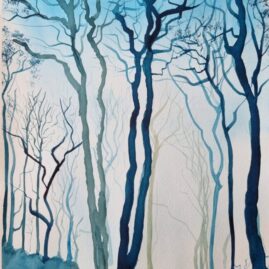