Before I embark upon this canine tale from back in 2003, an important fact you need to know. The Springer Spaniel is a crazy, insane, fruit-loop breed of dog. Our’s is still all of those things now aged 11. Back in January 2003, Baggins was barely a year old… It’s a minor miracle that our crazed hound actually survived to his 1st birthday 😯

Christmas 2001, and we’d decided to spend the New Year in a Welsh holiday cottage with a group of friends. Most of the friends we were glad to be with, some we were less so. I’m mentioning no names. I can’t imagine they read this website. I’ll just say that some ‘friends’ were a lot louder than others 😯 The holiday cottage wasn’t the best; insanely damp and fairly small. A ‘modern’ shallet sat in the garden for extra guests to use, which we managed to lock ourselves out of within about five minutes of arriving. Not the ideal start, but we soon got settled in.

Another bit of information that I’ll share here, is that I can be a bit of a funny bugger at times (yes I know!!!). In large groups of people I can get, what I refer to as ‘peopled out’. I sometimes get a little claustrophobic. Christmas is a prime example and often I’ll just take myself away for a bit of space. Our Welsh holiday cottage was ‘compact’ to put it nicely. When everyone in the neighbouring shallet awoke and came across to use the kitchen, the cottage was bursting at it’s damp seams. So to avoid a bout of ‘peopled out’ I devised a simple, if a little drastic, plan… I’d set my alarm for 6.00AM (I’m SO not a morning person) and minutes later me & Baggins would be half way up a Welsh mountain. It was invariably dark when I set off,bitterly cold, often wet, but being able to watch the sun-rise over Abersoch Bay from the mountain top was well worth the early start. It was as peaceful & tranquil as it could possibly be. Man and dog, trudging across a Welsh mountain.  And if I was lucky, the early morning kitchen carnage back at the cottage would all be over by the time me and the dog returned 🙂

This early morning routine continued, until one day I was asked… ‘Do you mind if I come with you tomorrow?’ I didn’t in the slightest, and so the next morning I popped a couple of oranges into my pocket, grabbed the dog, and set off with Phil. As soon as we left the lane and climbed into the rather soggy field I let Baggins off his lead (as I’d done before) and off he went. This was a familiar route now, so I was happy to let him wander off (charge about like a maniac!!!). Phil and I picked our way carefully through the quagmire. Baggins didn’t 😯 He was black within seconds and he certainly seemed to be behaving differently today. Previously the dog had rarely left my side. We’d strolled past sheep and the dog had barely even noticed. When I called, he’d returned and all had been rather calm & beautiful… That was certainly not today’s scenario. Thankfully once we’d started to climb, the dog seemed to calm down a little. We continued our walk, Phil & I chatted and I cracked open the oranges. Tranquillity had descended once more…

‘Can you see that sheep-dog over there?’ Phil asked.

I looked over to where Phil was pointing and spotted the tiny black & white speck herding a group of sheep down a neighbouring hillside. The dog was certainly herding the sheep at quite a speed. And he didn’t seem to have full control over his flock. The sheep were scattered all over the place… And then the penny dropped and my heart sank. Without a word or a plan of action, Phil and I raced across the mountain. Shouting the dog was completely pointless, as he was just too far away. How the hell had he managed to get so far away so quickly? As we scampered across the fields we began to shout/yell/bellow, but Baggins was having none of it. What lay ahead of us was complete mayhem.  Terrified sheep were racing all over the place, whilst a wild eyed Springer Spaniel was having the absolute time of his life.  We were now desperate to catch the dog before an irate farmer’s gun did, so we split up. I ran up towards the farmhouse and Phil ran down the field. I still have vivid memories of Phil slipping flat onto his back in the mud with a £500 camera swinging around his neck 😯

Up at the farmhouse it was all kicking off, but mercifully there was still no sign of a farmer. I’d spied Baggins and he was actually trying to mount one of the sheep!!! The sheep was understandably having none of this, so decided to make a run for it. I was positioned at the entrance to the field and was poised to grab the dog when he ran past… All poise quickly disappeared when a massive angry stampeding sheep came hurtling towards me. Instead of grabbing the dog, the angry sheep, the randy dog and the pissed of owner were now all careering down the hillside towards a muddy Phil 😯 A few seconds later and Phil had joined our crazy c
onga, which was now heading for the river down below us. This was going to get pretty messy…

And it did. Dog, sheep, friend and owner all got very wet & very dirty. But we did grab the dog and the sheep did all survive, although I’m sure some would need serious therapy sessions after. And as for the beautiful sun-rise; I’ve no idea if it even came up that morning!!! 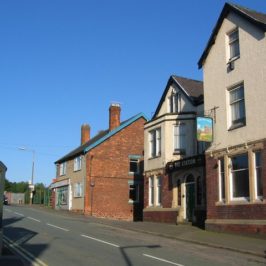 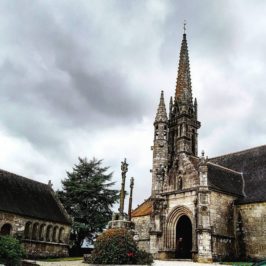 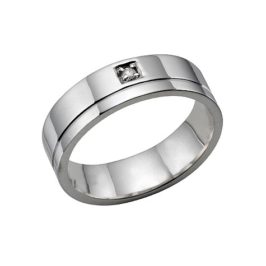 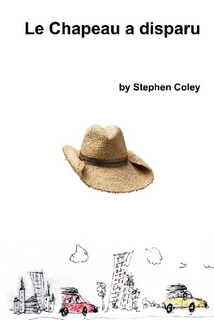