In 3 days time, just as the UK gets it’s long overdue heatwave, we’ll be packing our car & heading off for sunnier climes… A drive down to Dover to catch a ferry to Calais and then a 3 day drive down through France to a Spanish villa near Zaragoza. After a week of hopefully doing very little, we’re then faced with a 2 day drive up to a French campsite, 2 days camping, followed by a another day up to Calais and then a final day driving back home. Simples 🙄 The Olympic torch will be making it’s merry/annoying way around London on the day we attempt to get down to Dover, the Olympics will be in full flow the day we attempt to cross London on our return, and then there’s the ‘small’ matter of our tent…

We’ve had a Siberian Red 105 up in our loft for almost 2 years now. Unused & unopened. For people who can’t be bothered to click on the link, the Siberian Red 105 is basically a monstrous canvas bungalow 😯 Knowing how complicated these things can be to erect we wisely decided to give the canvas bungalow a trial run in our garden this afternoon… It could’ve gone better!!!

To start with, our fairly large lawn is not quite as big as a Siberian Red 105. Thankfully the lawn + border + veg patch is big enough for the canvas  bungalow. The next problem we encountered was the very brief written instructions. A simple diagram or 2 would surely not be too much to ask for? After a painful (but nothing compared to what would soon follow…) battle with the tent we finally realised that I’d put 2 of the poles in wrong. To remedy this we went to remove the incorrect poles, which had been squeezed into slots they shouldn’t fit into. Unbeknown to us, one of the pole sections had started to split… And as we began to slide the ‘split’ pole free from the tent a large shard of carbon-fibre tent pole pierced into Tracy’s finger 😯 If you heard a noise at around 2:00 PM today, then this will explain it. At first we thought that we’d removed the offending splinter, but Tracy soon realised that something else was buried deeper within her rather swollen finger. The next hour was spent at the rather nice A&E department in Mansfield. Tracy was assessed, x-rayed (apparently carbon-fibre doesn’t show on an x-ray), injected, cut into, dug into and bandaged up. We’re still not 100% sure that everything has been removed (we suspect it hasn’t), but thankfully it’s a lot better than it was… Back home, the first thing I did was to hastily pack up a Siberian Red 105 and to chuck it unceremoniously back into our loft!!! The old faithful tent will now be coming away with us next week. 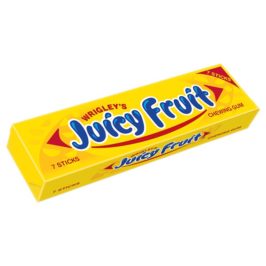 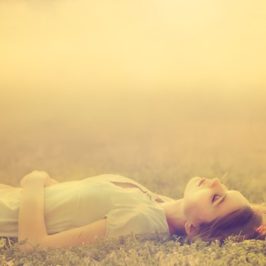 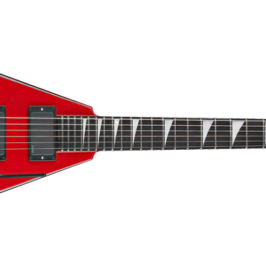 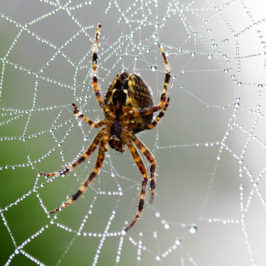