Well that was a pretty hefty break. 6 weeks I’m guessing 😯 Lots of reasons why, some of which I’ll touch on later, but I thought it probably about time to hop back onto the blog bandwagon…

The main reason for my recent lack of bloggage has been work. And as a self employed artist, an insanely busy 2 months of work is a rather nice problem to have 😉 Teaching has been madly hectic, I’ve been given an empty shop in Derby to make art in during August, which I need to sort out and then on top of that, after 9 years I’m moving studios in a few weeks. It’s pretty scary the amount of ‘stuff’ you can amass in a large art studio over 9 years 😯 I’m currently ploughing my way through that ‘stuff’!!!

So 6 weeks… What have I missed?

At least I’ll probably be out of the country, somewhere in Italy when it finally finishes 😀

Did I miss anything?

So, now I’ve managed to crawl back onto this blog bandwagon I’ll hopefully post something a tad more interesting next time… 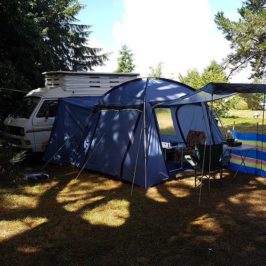 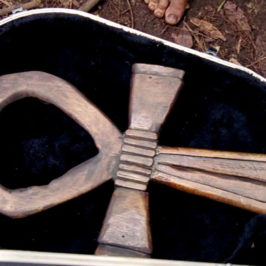 So after much waiting the final season of Lost is under-way and before we know... 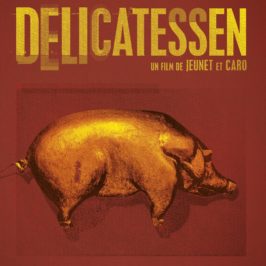