So in the 1950’s & 60’s the adventurous human-race squashed people into tiny space-capsules, plonked them on top of an enormous rocket and blasted them into space. When finished the tiny capsule then fell back to Earth and splashed into the ocean. The squashed people inside were then rescued by a boat or helicopter. Sometimes things didn’t quite work out, but mostly this went off ok. But surely there was a better way?

Well the next 3 decades saw the development and use of a re-usable space vehicle. Yes it was still strapped to the side of a pretty hefty rocket to launch the thing, but the Shuttle was roomy, could carry cargo and could land on a runway, enabling the people inside to simply walk out. Sometimes things didn’t quite work out, but mostly this went off ok. But this is 21st Century and the adventurous human-race are ever eager to push the boundaries further…

So according to an article I read today, the next step in space-travel will involve squashing people into tiny capsules, which are plonked on top of an enormous rocket and blasted into space. When finished the capsule will then fall back to Earth and splash into the ocean 😯

Not quite ‘boldly going’ in my book!!! 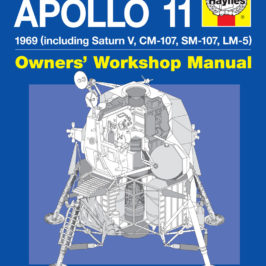 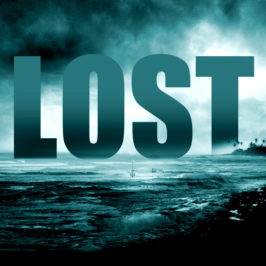 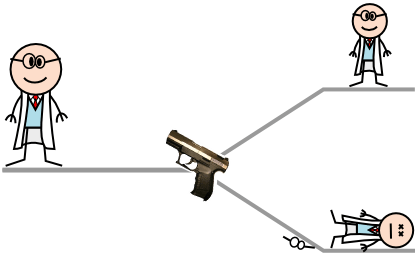 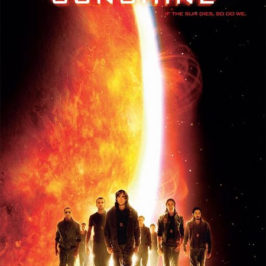 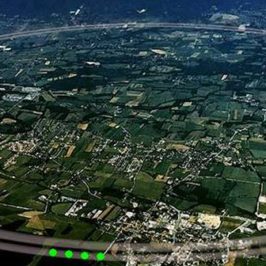