On Saturday Sawyer made a little discovery that has opened up a whole new world for him. A world that so far, the little man has been completely & utterly consumed with. I’ll explain…

A long time ago

on a street far far away

the Coley family sold their house

but as their new house was still occupied

the Coley family boxed up their belongings and traveled

across the city & moved into rented accommodation for a while,

which is where they still remain…

On Saturday while Sawyer helped me search the garage for our still unpacked electric-whisk, the little man found a small box of toys; toys he’d not seen before and toys that had lived up in our loft for quite a few years. I took one look at Sawyer excitedly clutching his newly found X-wing and knew how futile it would be if I attempted to take the box away. It looked like Jake’s well looked after toys/collectables had been unofficially passed on and I spent the rest of my Saturday explaining what or who each of the new toys was. On the Sunday I tentatively suggested to Sawyer that I had a few DVDs with his new toys in. Star Wars is ok for a 4 year old right? I wasn’t sure, but Sawyer seemed pretty keen, so out came the DVDs…

As I was a little unsure of the films suitability, the big question was which of the 6 films to start with? Episode 1 The Phantom Menace (the most kid friendly of the lot) was immediately dismissed as that’s the only one that we don’t have a copy of. Episode 3 Revenge of the Sith (the most adult friendly of the lot) was also instantly dismissed. In the end I looked at what toys he’d been playing with & plumped for Episode 5 The Empire Strikes Back. The DVD was popped into the player and our little 4 year old was instantly mesmerised. His huge eyes barely blinked for the next 2 hours.

‘Nother film daddy…‘ as the credits scrolled up the screen.

Next came Episode 6 Return of the Jedi. ‘Jam the Hut‘ was a huge hit in this film!!! Episode 4 A New Hope came next, followed by Episode 2 Attack of the Clones (not his favourite). By bedtime our exhausted little man was alarmingly fluent in all things Star Wars and with a stay-at-home with Daddy day on Monday, he already knew exactly how he wanted to spend it 😎

So far today, while attempting to do a spot of work, we’ve had…

‘The black robot one daddy…‘ aka Episode 4

‘The worm one daddy…‘ aka Episode 6

‘The goat one daddy…‘ aka Episode 5

And as he’s not a huge fan of ‘The underwater one…’ aka Episode 2, I’ll probably get a break soon!!! 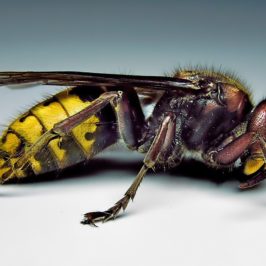 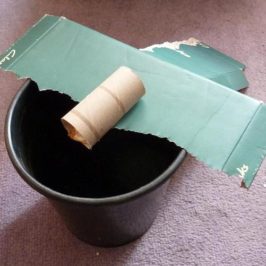 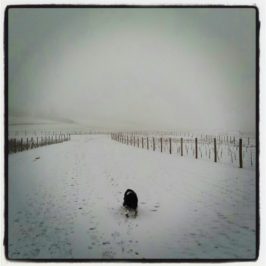 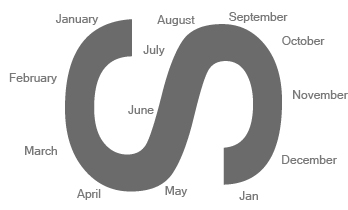 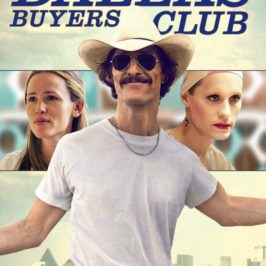 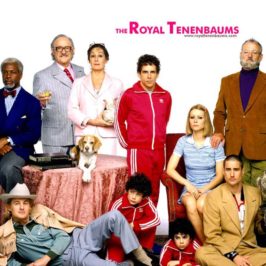