It’s actually a new toy that I’ve been after for rather a long time now… And I’m not sure about everyone else, but when I get my hands on a shiny new toy camera, pretty much the first thing I do is check out the camera’s zoom powers (it doesn’t take much to impress!!!). I know this isn’t the most glamorous  picture you’ll ever see, but it’s a damn sight more interesting than the chimney-pot picture I took first 🙄

I’m still learning how to properly use my new toy, but so far initial impressions are very good.

I’ve had an SLR camera for as long as I can remember, but reluctantly abandoned it about 10 years ago when the compact digitals hit the market. There was suddenly no need to lug a massive bag with camera, lenses, flash, filters & film about with me; the new fancy digital cameras simply fit in my pocket and came loaded with fancy pre-set functions.   I’ve had a few little digitals since buying that first rather plasticy one all those years ago, while my bulky SLR gathered dust in the loft.  Only recently all of my SLR stuff disappeared via Ebay… But if truth be told, I’ve always kind of missed it. I’ve certainly not missed the bulk or size, it’s mainly been the flexibility that using an SLR camera gives you. Yes it’s nice to know that your picture will almost certainly be in focus when you push the button, but there have been times when I’ve wanted a little more than simply a point & shoot camera. I’ve wanted my manual settings back…

Fortunately the Lumix TZ8 offers this and much more. So you can expect my Facebook, Twitter & Flickr pages to be littered with inane & random photographs for the next few weeks!!! 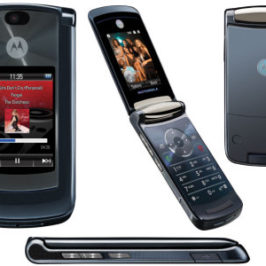 The mobile-phone. How would the world survive without these? I’d be completely lost without one... 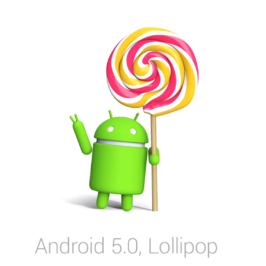 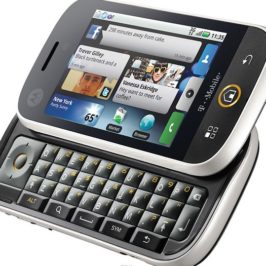 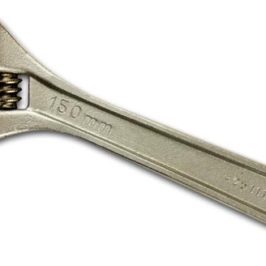