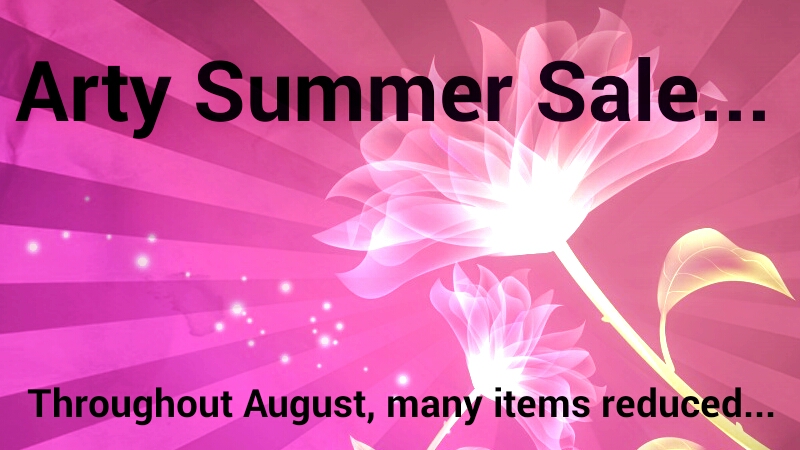 I do like the summer and I do like to sell my artwork 😉 So, as a very special treat I’ve decided to reduce my prices for the entire month of August. It’s taken hours & hours of tedious typing … Continued

It’s been a while since I’ve exhibited; too long in fact. It’s been even longer since I’ve made new artwork specifically tailored for a particular show. But the challenge is always a nice one and there’s no greater incentive for … Continued 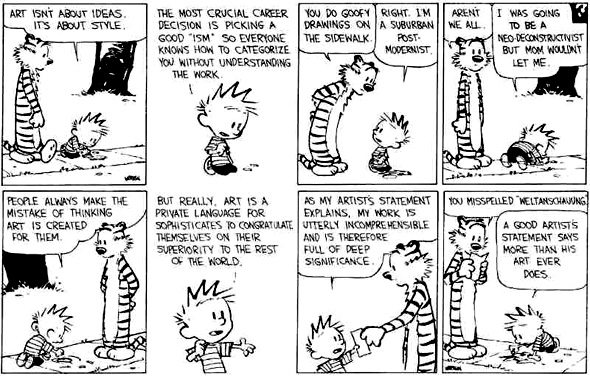 For almost 20 years I’ve been a self-employed artist. I’ve never really had an ‘ism’, I’ve simply made art because it’s what I selfishly chose to do. And unlike many of my previous jobs, making art was something I was … Continued 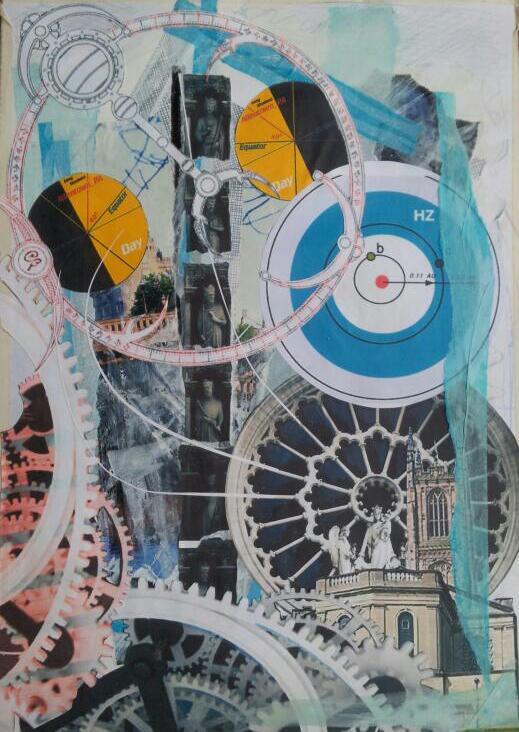 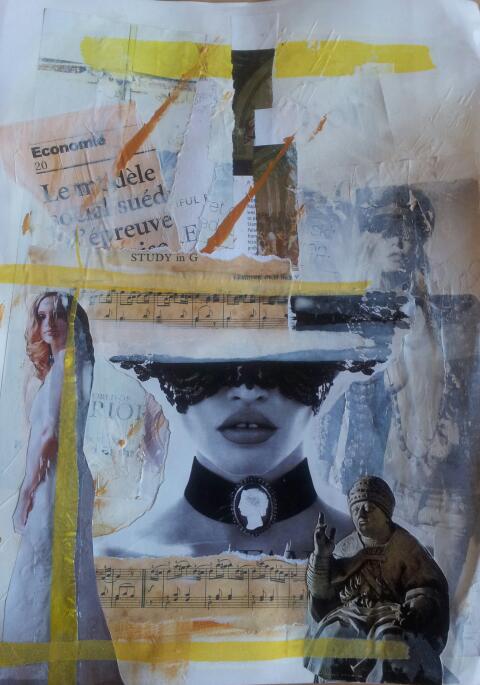 So, after a prolonged half term break my mixed media collage course is back up and running for another 10 week block in Leicester. Four weeks into the latest run and all is going nicely. The real beauty of college … Continued